Surgical Oncology department at VPS Lakeshore Hospital maintains International standards in Cancer Surgery. Equal emphasis is given to cure and post-surgery quality of life by organ preservation and various types of reconstruction.

Postgraduate training of MD (Resident training in Obstetrics & Gynaecology) was done at the prestigious Safdarjung Hospital, New Delhi under Delhi University in 1983 and MCh (Genito-urinary Surgery) was done from Thiruvananthapuram Medical College under the University of Kerala in 1999 with excellent academic performance and become the first Lady Urologist in Kerala. She also had DNB Training in General Surgery from 2005-2007 from AIMS. She was awarded ICRETT fellowship Oncology in 1994, FAIS (Fellowship Association of Indian Surgeons) in 2012 and FACS (Fellow of American College of Surgeons) in 2016.

Role in Development of department: 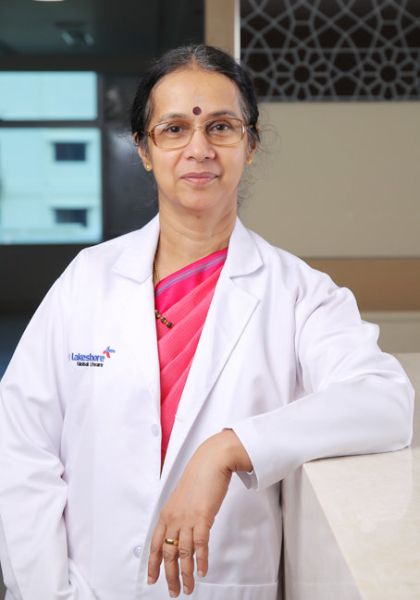 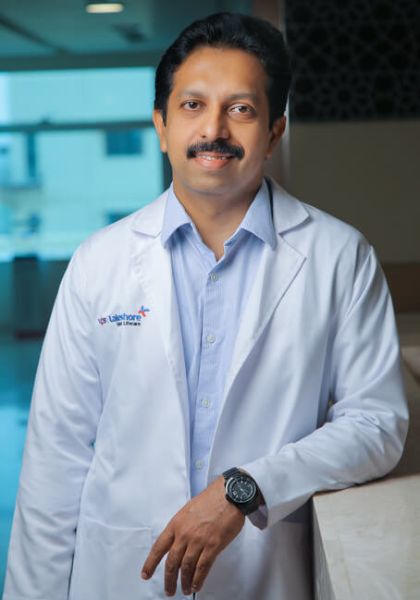 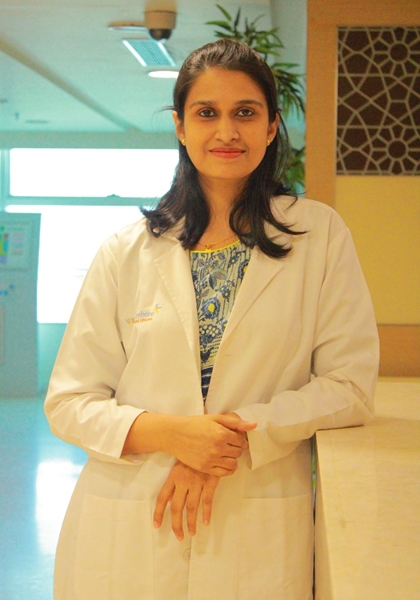 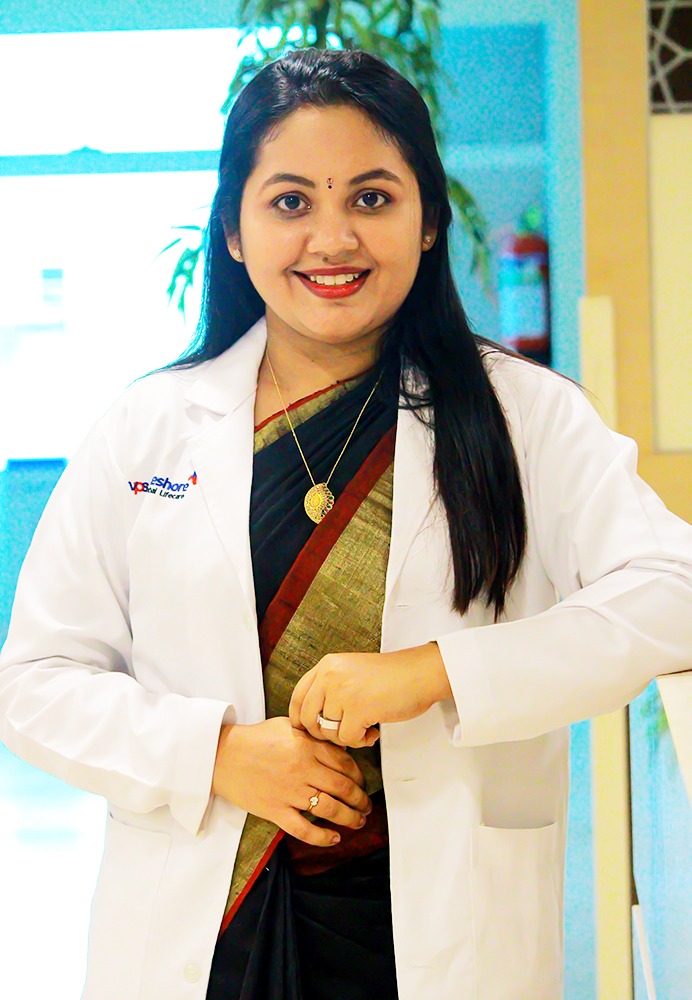 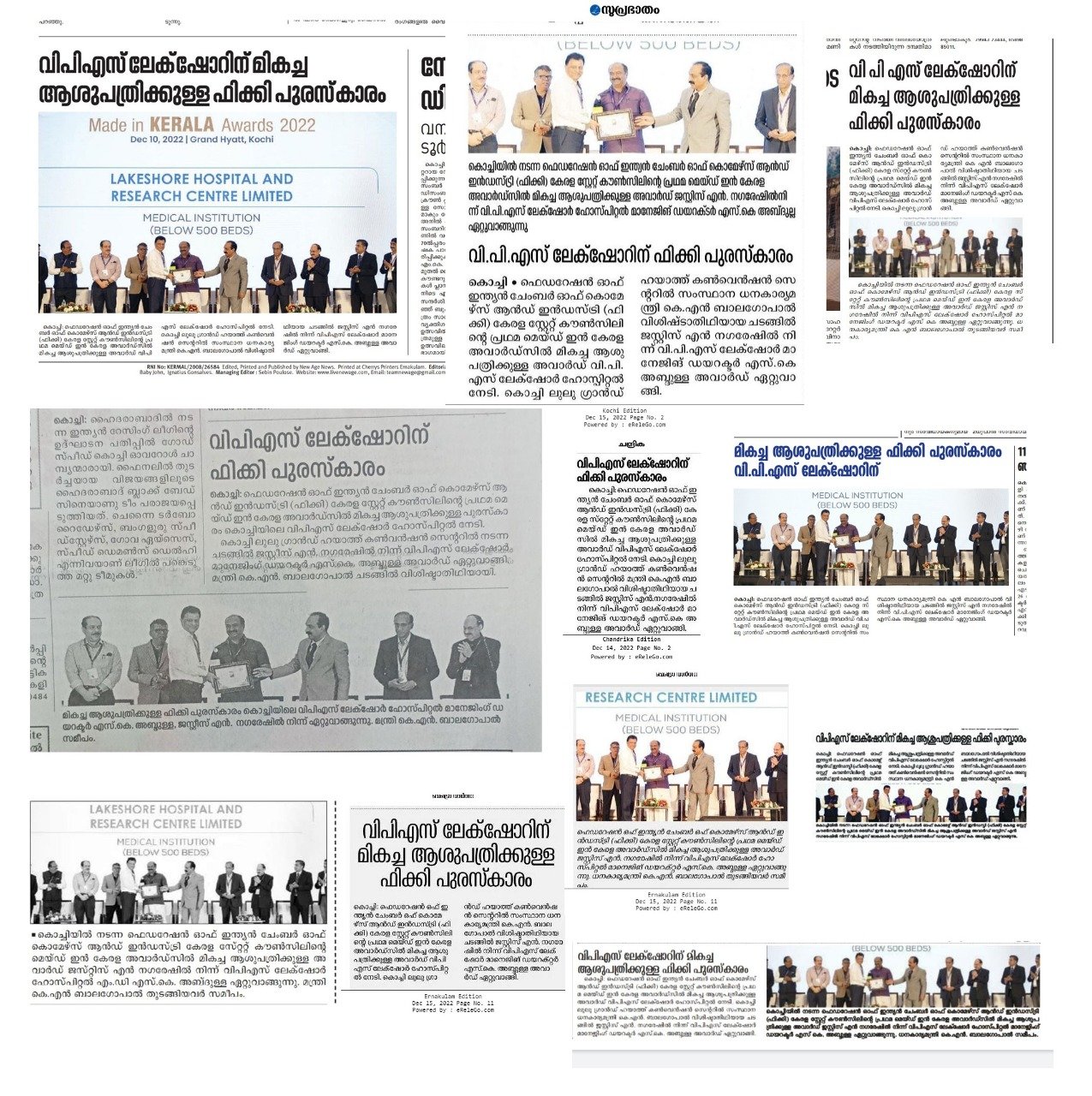 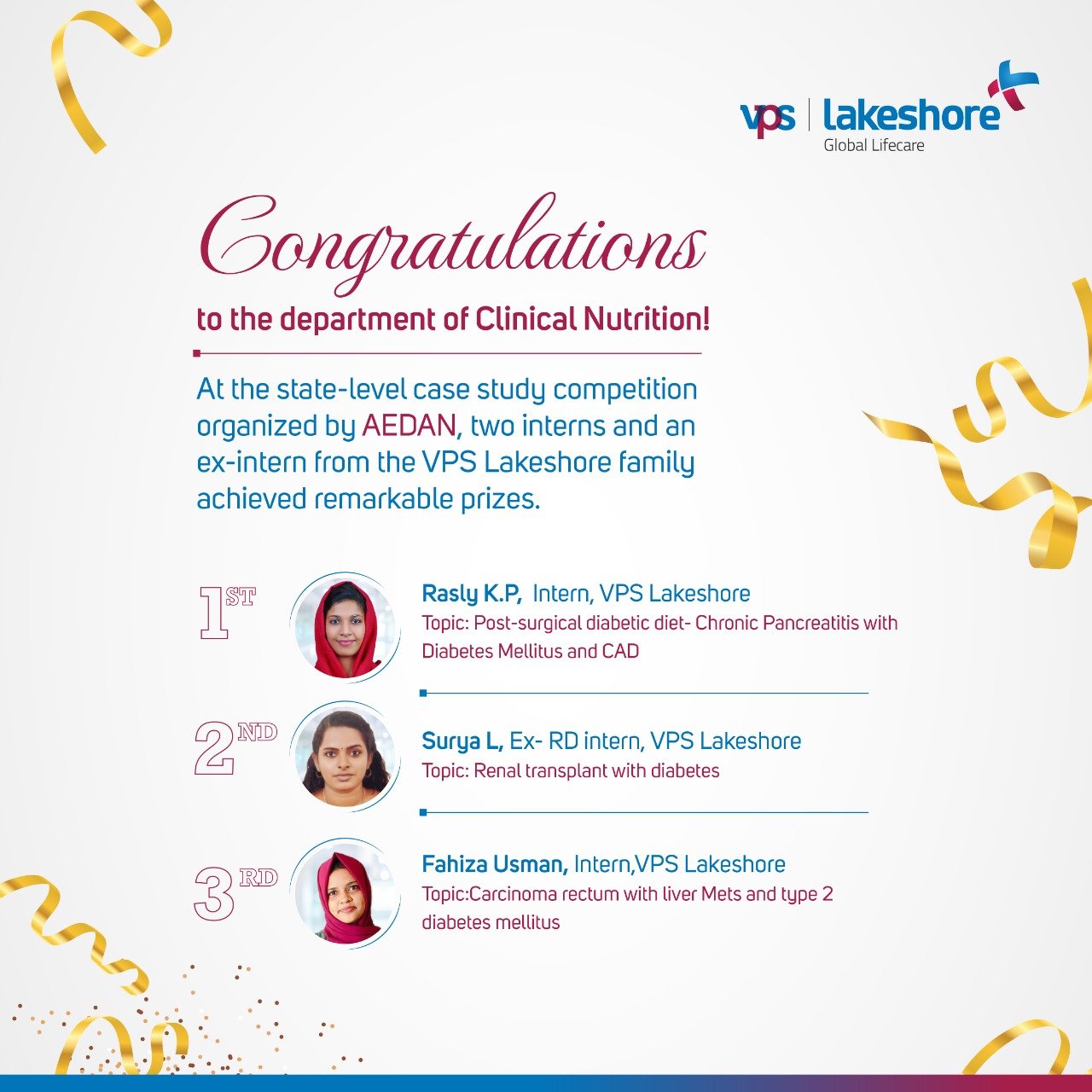 A great achievement for the department of Clinical Nutrition

Two present interns and one ex-intern of the department of Clinical Nutrition have received remarkable achievements at the state-level case study competition organized by AEDAN. 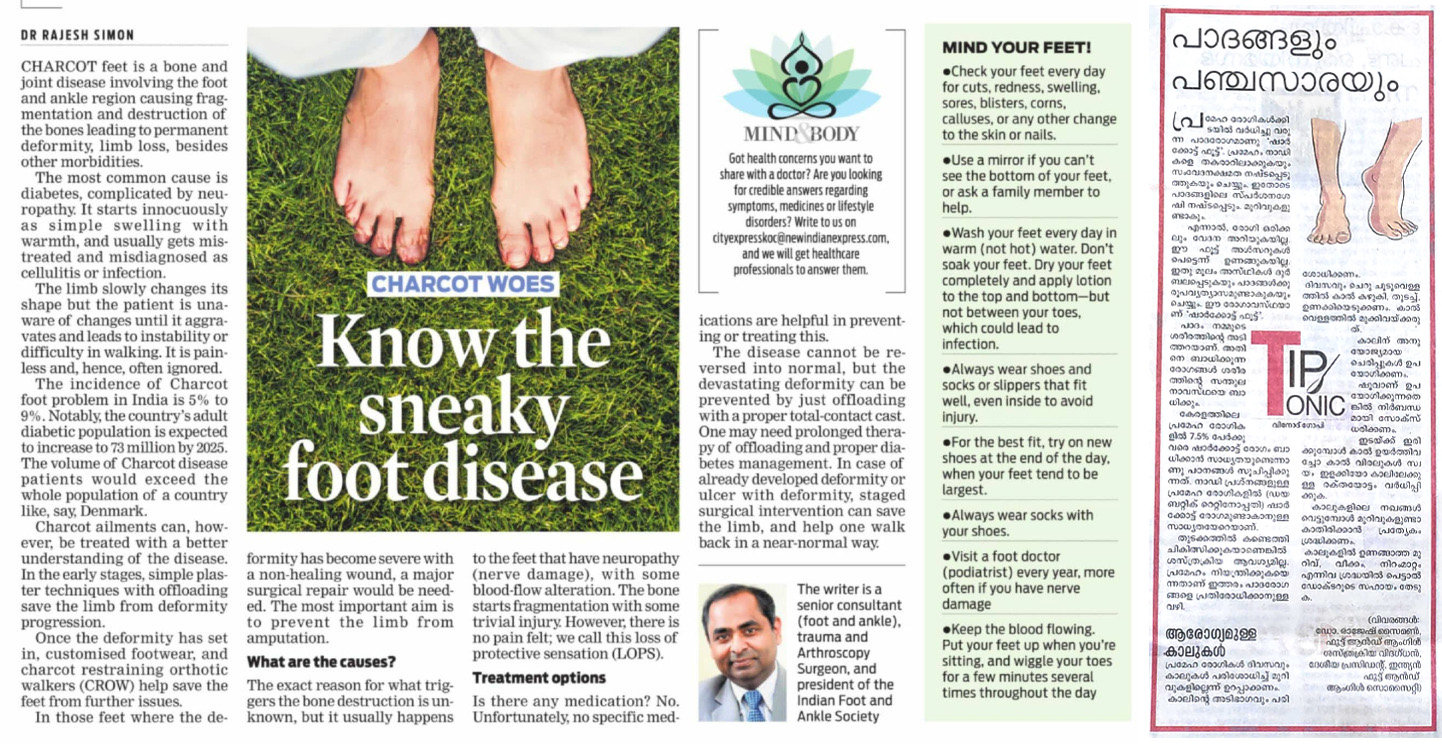 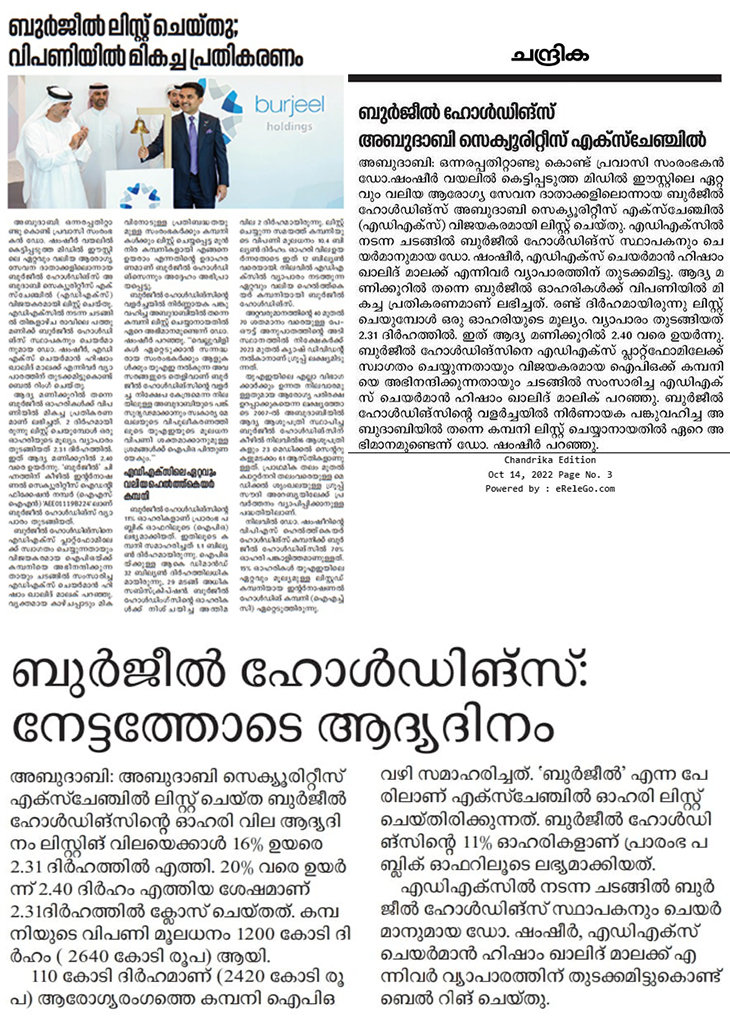 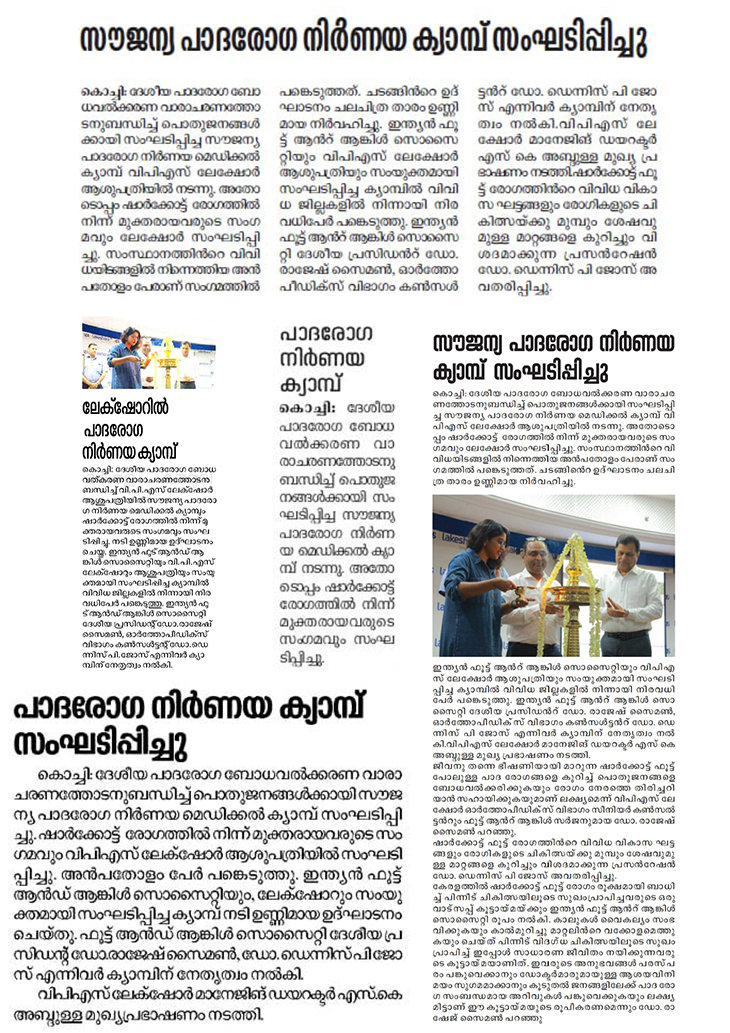 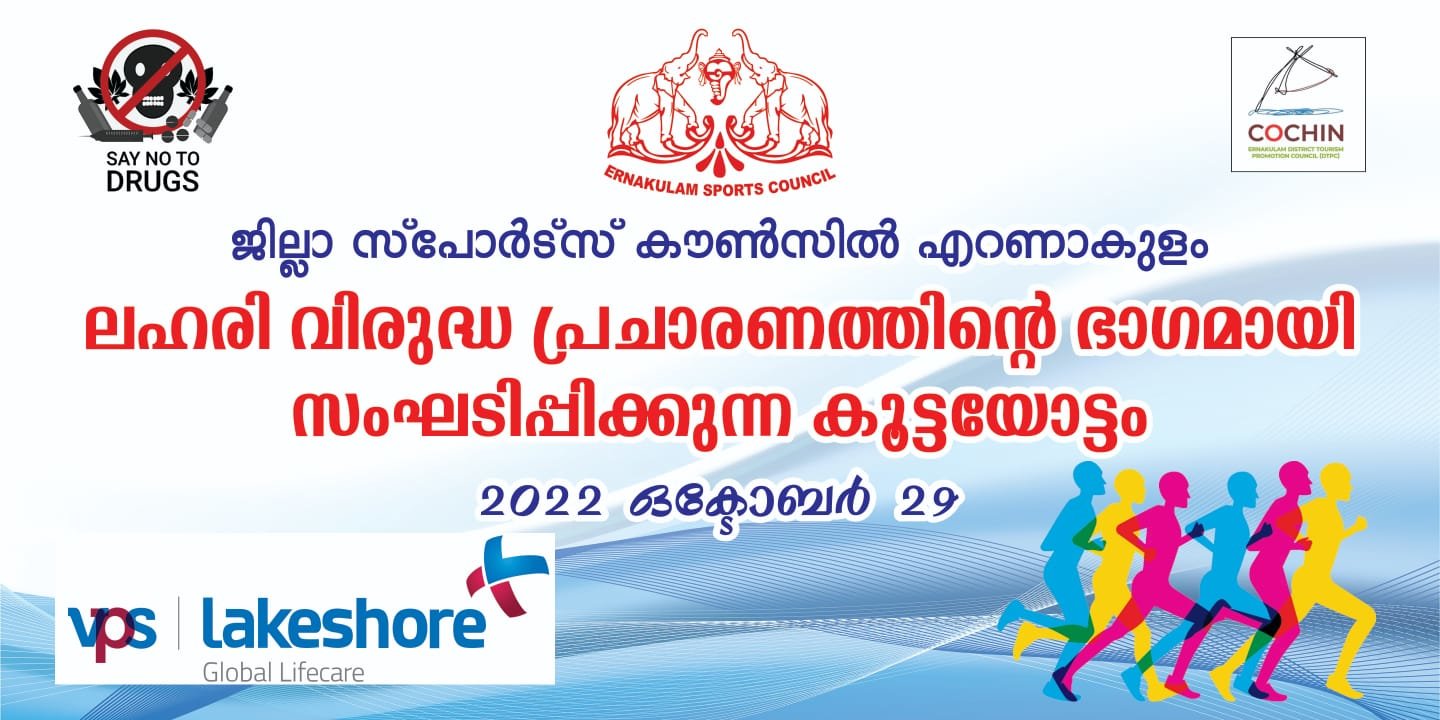 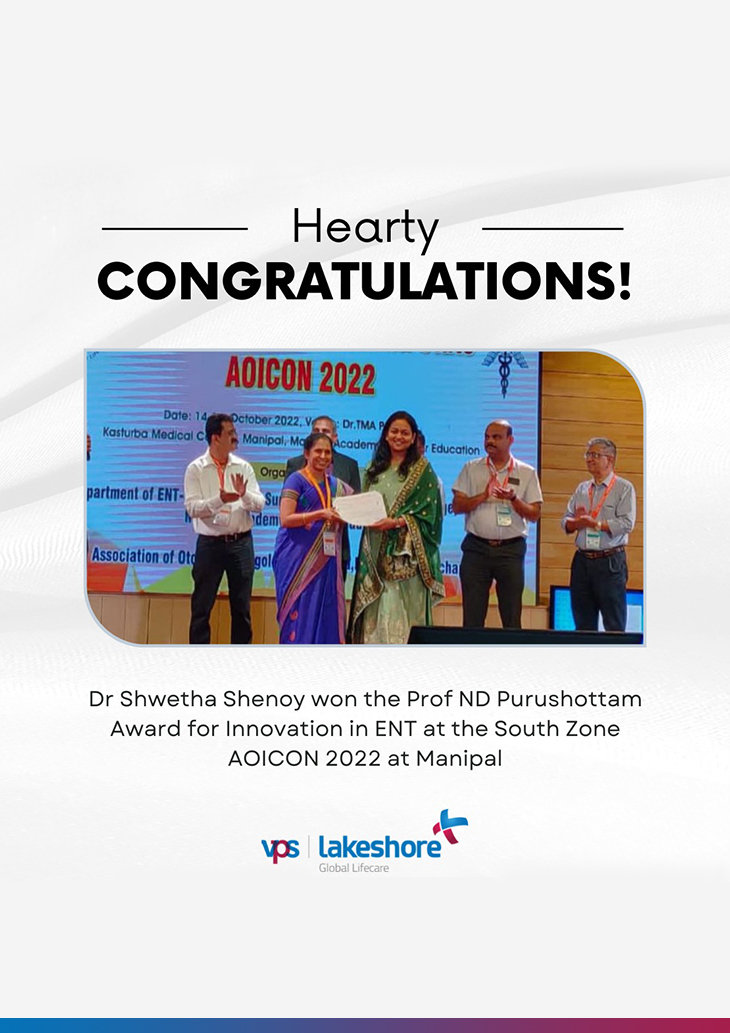 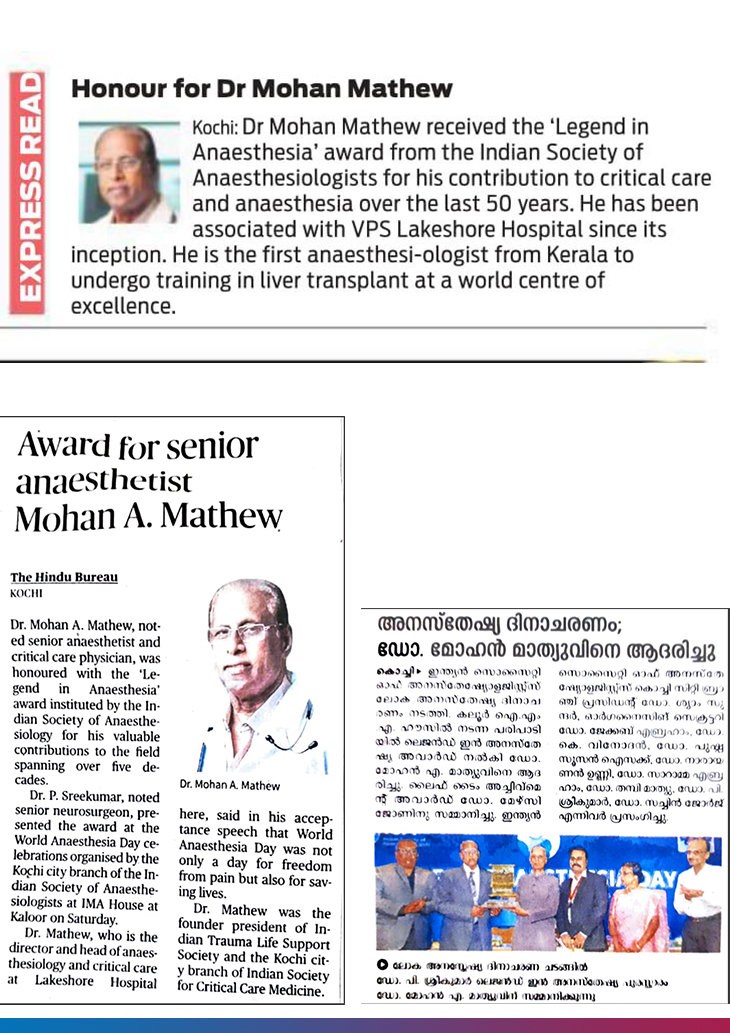